Hmmm... it seems that this quest for Aly Morrison's models is endless. Now that my collection of Marauder Empire models is complete, I've briefly considered a collection of Marauder Undead miniatures... until I realize that Aly Morrison had also designed most of the skeletons of the Citadel range. So, let's go for a full Citadel plus Marauder undead army! And check this post to see what could give the models once painted :)

These models are quite old (1984), and I'm not sure Aly Morrison was part of the design team here (the Perry twins being mentioned for some). Anyway, I've started to collect some, and to be honest, I kind of like them :) 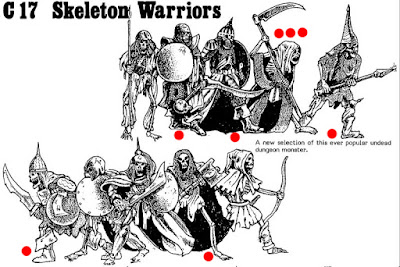 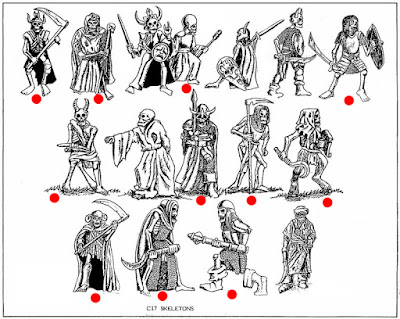 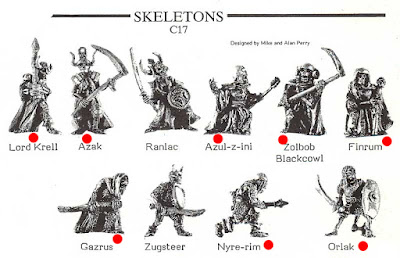 The two designers identified for this range are Aly Morrison (for the skeletons) and Kev Adams (for the zombies). The former are my priority.


Terror of the Lichemaster Characters

Henrich Kemler being a Morrison's design, it was a must have. Done. 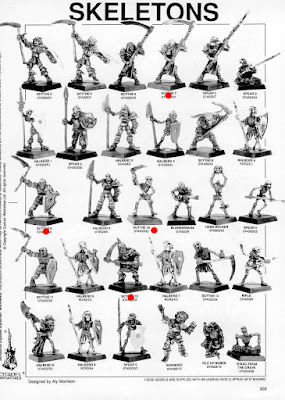 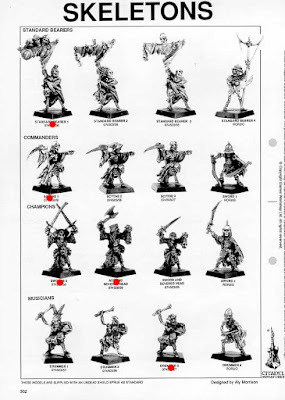 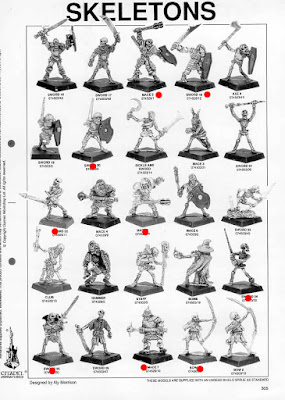 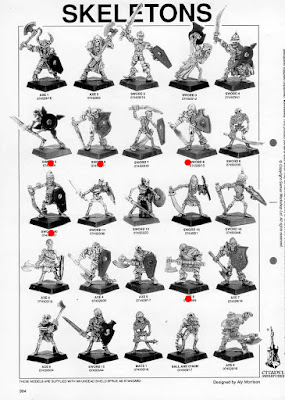 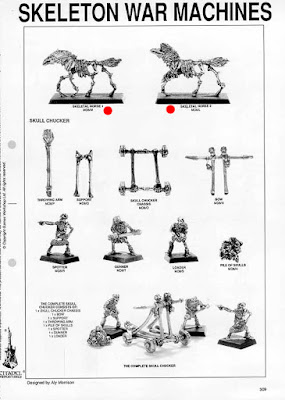 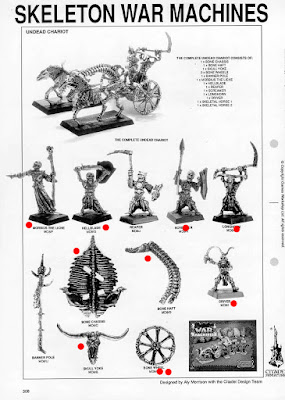 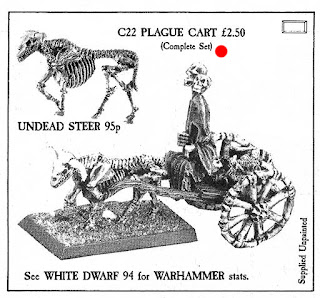 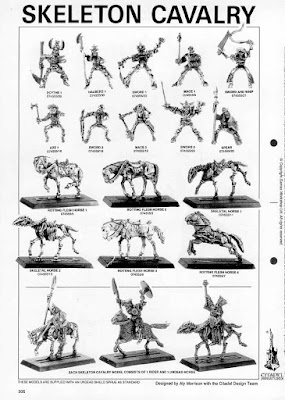 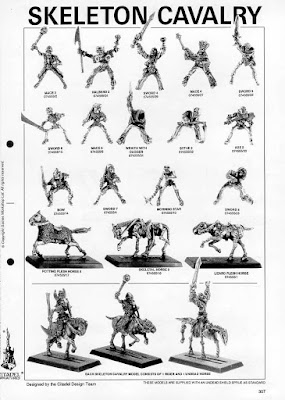 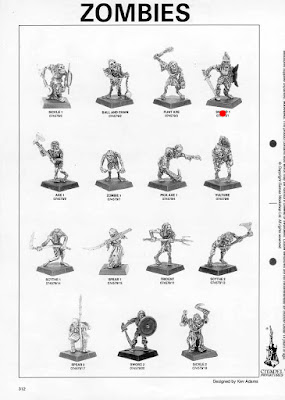 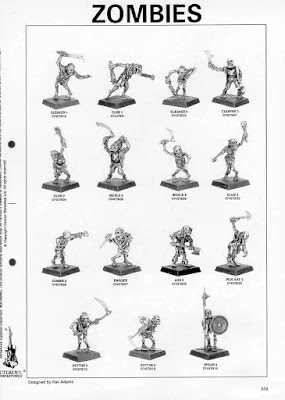 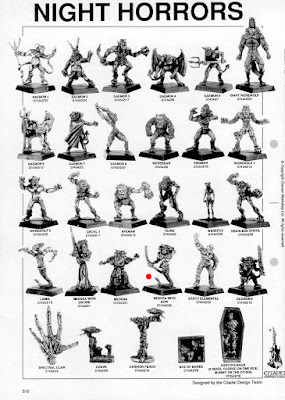 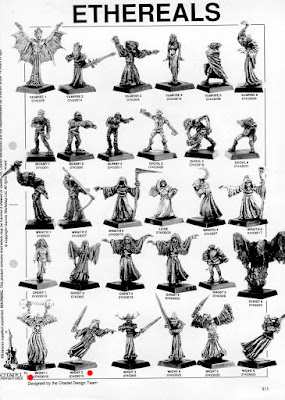 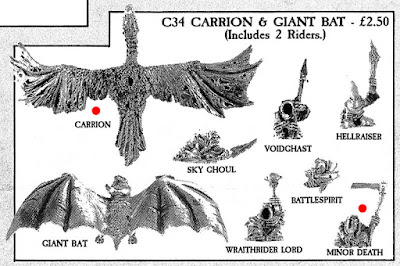 All designed by Aly Morrison. A must have! 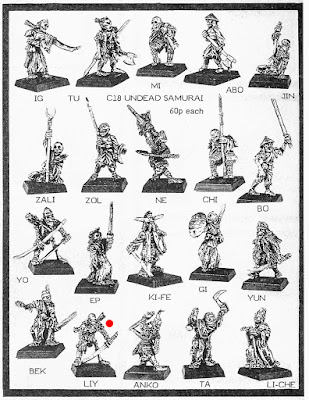 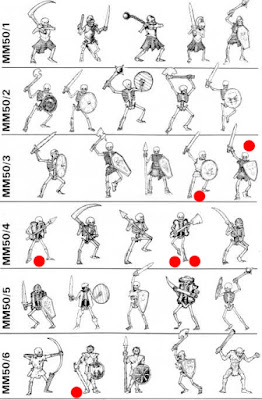 The vampire is definitely the weakest design of the lot :( Not my priority.

Trish Morrison's design. Not my priority (but already got one ^_^). 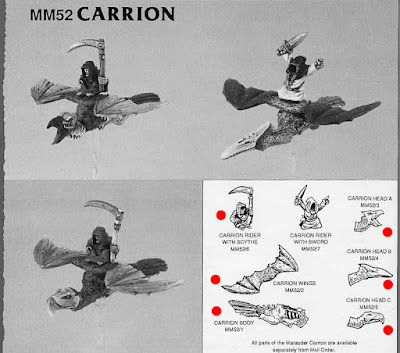