When GW released this new army in the early nineties, I really really hated it: the static poses, the colour scheme, the creatures (the Lammasu!!!), I couldn't understand why they had changed the old chaos dwarves for that...

Today, I have mixed feelings about them. I have ended up appreciating the assyrian look, but I regret the lack of dynamism of the foot models, and I'm still not fond of the warmachines. Despite that, I have started to collect a small army (and yes, I've finally bought a Lammasu...).

As always, trades possible with duplicates.

Still looking for duplicates of blunderbuss models 5, 6 and 7, and of course the two leaders with swords. 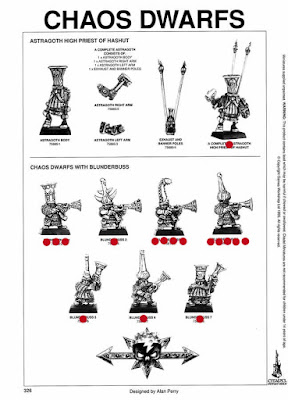 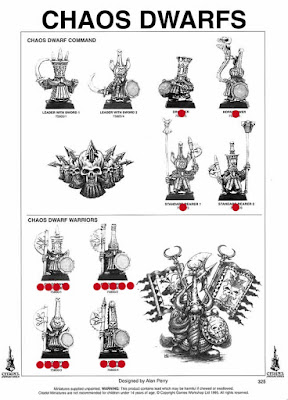 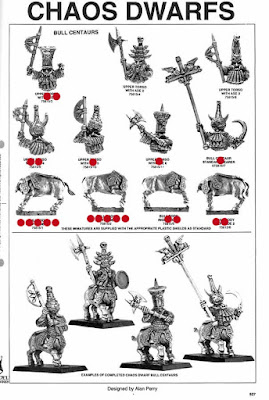 Regarding heroes, I'm after the second hero and the sorcerer on foot, and the dwarf lord on Great Taurus: 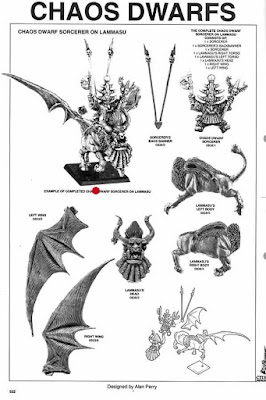 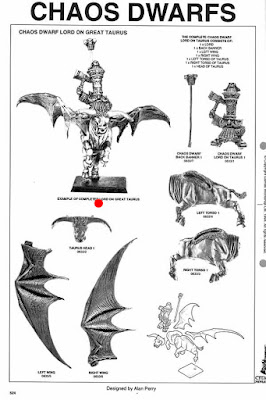 And for warmachines, I have more than enough rocket launchers, but I'd like to complete the crew for the second Earthsharker Cannon: 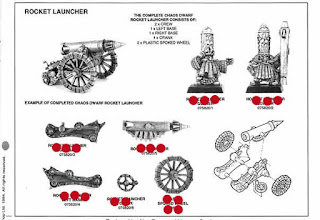 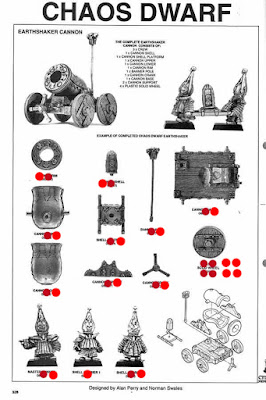 Still unsure about their allies, the hobgolins. I've started to gather a small bunch of them. 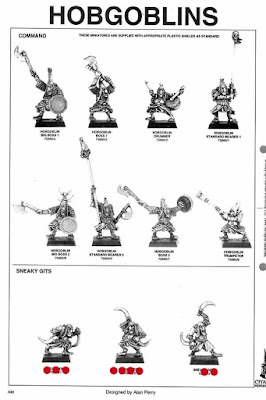 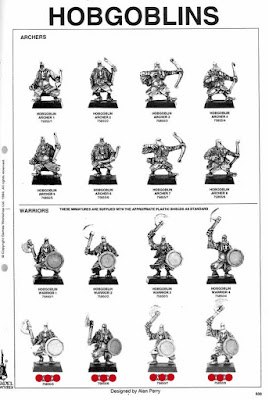 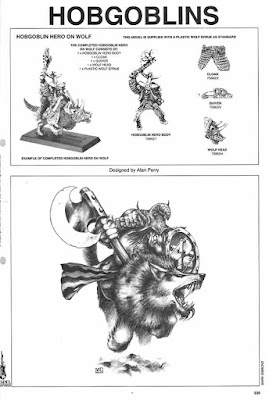 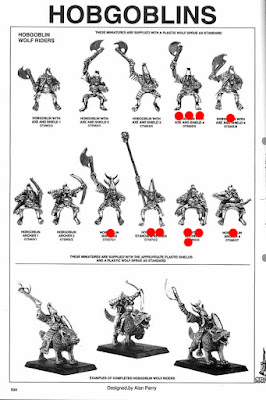 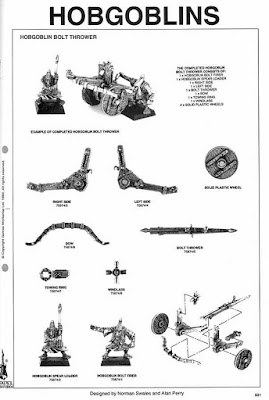