OK, these models are my priority since they are (obviously) very close to the ones released by Marauder Miniatures between 1988 and 1992. The issue is I'm not totally sure they were all sculpted by Aly Morrison. Anyway... Check these posts if you're interested: part 1 and part 2. 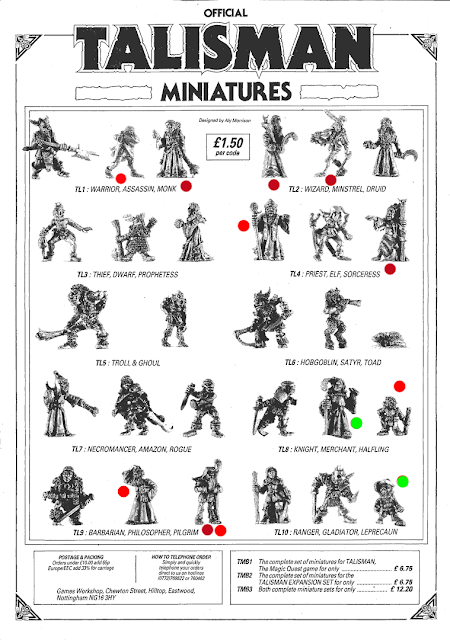 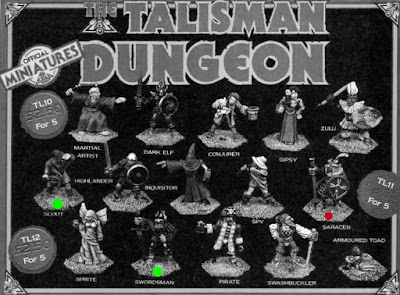 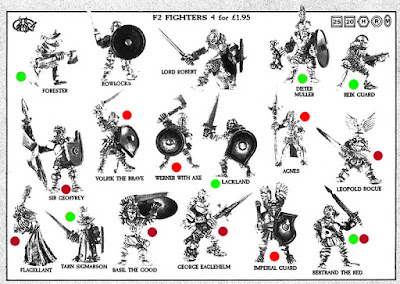 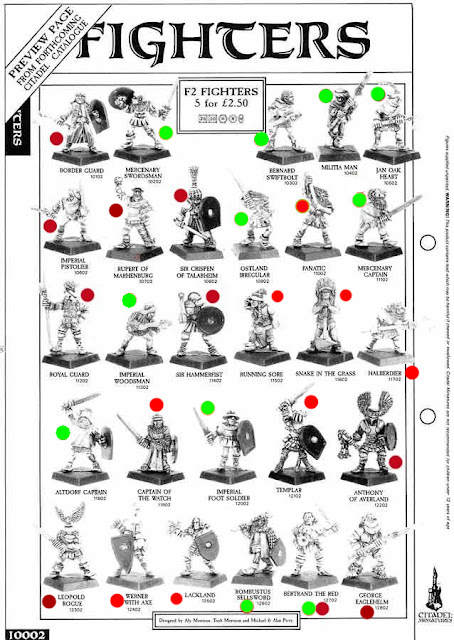 Got them all, even the ugly ones! 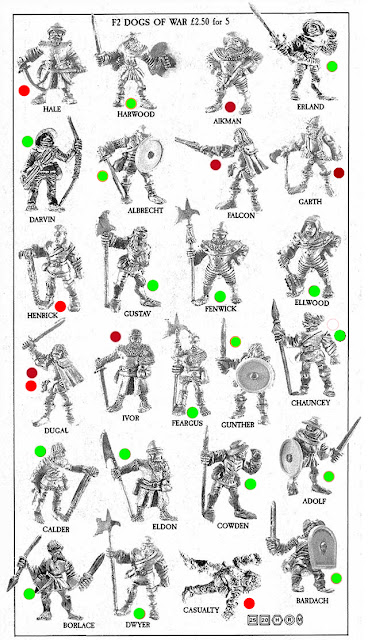 Not even sure which models were actually sculpted by Aly Morrison here. I believe he designed:
and I would also bet on Sir Monne de la Monte.
I think Baron de Boeuf is from Jes Goodwin.
As for the other ones, I really don't know. 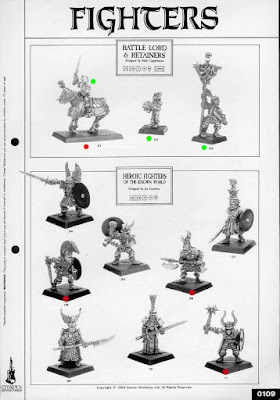 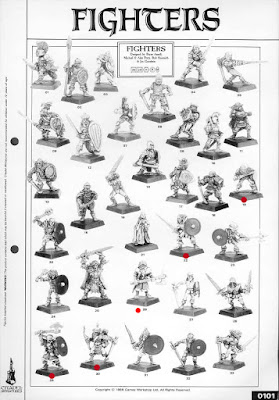 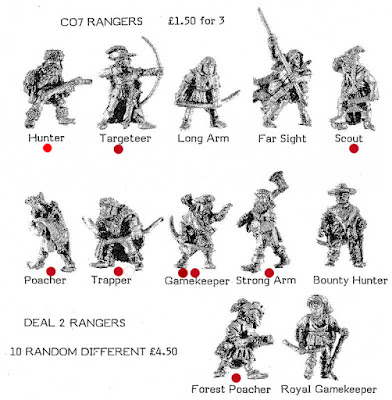 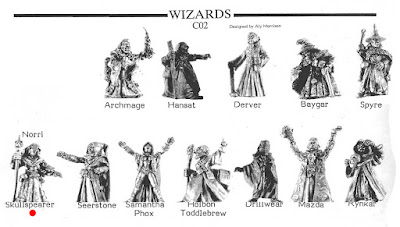 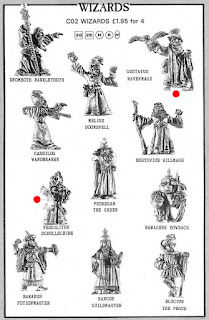 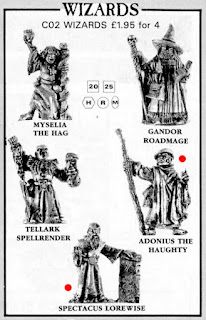 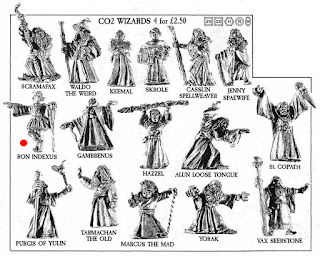 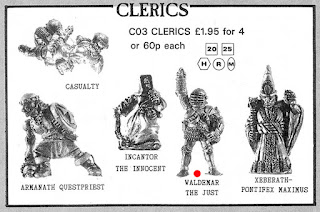 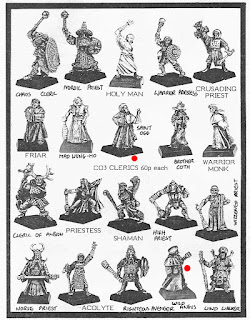 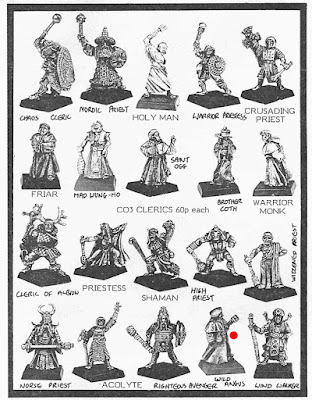 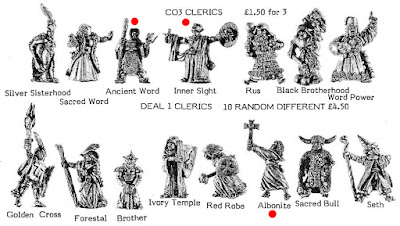